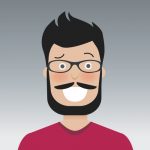 Editing is my passion. It's what I'm good at, and what I like to do.

Recently, I have edited TVCs for Terry White Chemmart, worked on the ABC show "Big Weather (and how to survive it)", the cooking show "Bondi Harvest" (aired on SBS Food Network), the reality show "Unveiled" (aired on Style and E!), multiple hype reels for PepsiCo, online videos for the South Australian Tourism Commission (featuring Masterchef’s Gary Mehigan), as well as corporate videos for Nespresso, Cochlear and Warner Music.

Prior to that, I lived in Rio de Janeiro, where I edited/produced On-Air Promos for Universal Channel Brazil, and also videos for Telecine (the largest movie channel in Brazil) and the Ipiranga petrol company.

I have also worked as an English to Portuguese translator for Film and Television subtitles, with some of my work appearing on Multishow and GNT, two major television channels in Brazil. 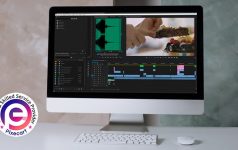 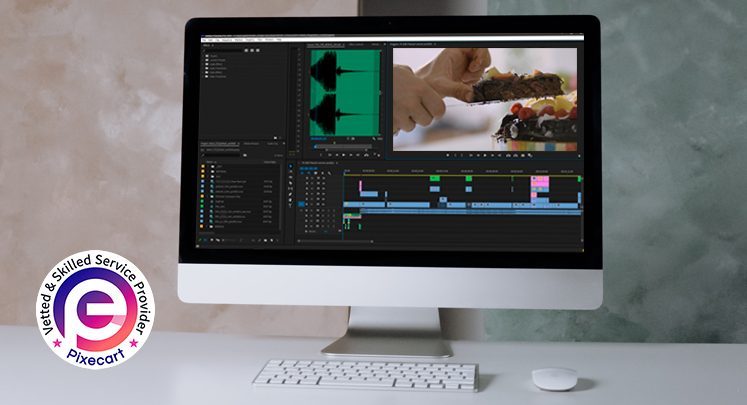 psedits
Rookie Seller
Engaging video edit using my professional skills
Hi, I'm PS Edits, a professional freelance Video Editor with 9+ years experience in the industry. I'm here to help you create the perfect video for you, your company or your brand. I can edit your:...
5.0 (1)
From US $ 443.00

© 2022 Chimoo Pty Ltd trading as Pixecart.com. Brands & Trademarks are the property of their respective owners.

We use cookies to personalise content and ads, to provide social media features and to analyse our traffic. We also share information about your use of our site with our social media, advertising and analytics partners who may combine it with other information that you’ve provided to them or that they’ve collected from your use of their services
Cookie SettingsCookie Policy

This website uses cookies to improve your experience while you navigate through the website. Out of these, the cookies that are categorized as necessary are stored on your browser as they are essential for the working of basic functionalities of the website. We also use third-party cookies that help us analyze and understand how you use this website. These cookies will be stored in your browser only with your consent. You also have the option to opt-out of these cookies. But opting out of some of these cookies may affect your browsing experience.
Necessary Always Enabled
Necessary cookies are absolutely essential for the website to function properly. These cookies ensure basic functionalities and security features of the website, anonymously.
Functional
Functional cookies help to perform certain functionalities like sharing the content of the website on social media platforms, collect feedbacks, and other third-party features.
Performance
Performance cookies are used to understand and analyze the key performance indexes of the website which helps in delivering a better user experience for the visitors.
Analytics
Analytical cookies are used to understand how visitors interact with the website. These cookies help provide information on metrics the number of visitors, bounce rate, traffic source, etc.
Advertisement
Advertisement cookies are used to provide visitors with relevant ads and marketing campaigns. These cookies track visitors across websites and collect information to provide customized ads.
Others
Other uncategorized cookies are those that are being analyzed and have not been classified into a category as yet.
SAVE & ACCEPT
Loading...
Loading...
Loading...